John Malick and Associates is an architectural firm specializing in classical design. Based in the San Francisco Bay Area, our architects draw from numerous historical styles, including English Arts and Crafts, Tuscan, and Neoclassical. We cherish the sophistication of a Palladian neoclassical villa, the warmth of a Yorkshire cottage and the sun-washed simplicity of a Mediterranean village nestled in the hills. Each of our projects reflects the spirit of a unique time and place, while at the same time addressing present-day requirements.

We embrace construction methods that revive the lost art of craftsmanship. Time-tested materials and picturesque details such as post-and-beam construction reflect the care and craft that are the signatures of artistic attention. Authentic finishes and hardware infuse a sense of beauty and livability rarely achieved by modern architecture.

The design process begins with what our clients find evocative — places they have visited, things they have seen, their personality and their dreams. To ensure the highest level of design quality, each project receives the personal attention of the firm’s principal, John Malick, who brings more than 35 years of architectural experience to the practice. The many award-winning homes and buildings designed by the firm throughout Northern California is evidence of its success since its establishment in 1989. 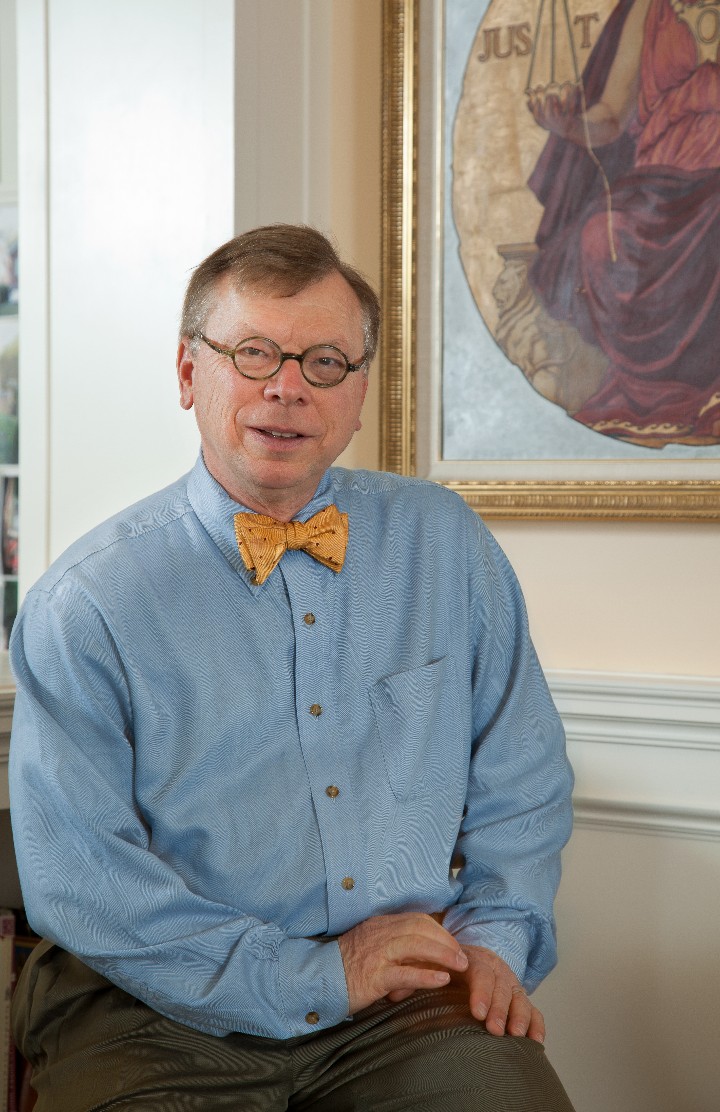 He attended the Yale School of Architecture and received a Master of Architecture in 1975. Following graduation, Mr. Malick joined Skidmore, Owings and Merrill, where he worked in the Portland and San Francisco offices for 10 years. In 1985 he joined HGHB Architects in San Francisco, to lead their commercial architectural group.

In 1989 he established his own practice which has since become the preeminent San Francisco Bay Area firm for the design of residences in historical styles. In 1997 his firm won the national Custom Home of the Year Grand Award for the Hoelter residence in Piedmont. His work has appeared in many national magazines including Traditional Building, Custom Home, Sunset, Home, Northern California House and Gardens and Diablo. 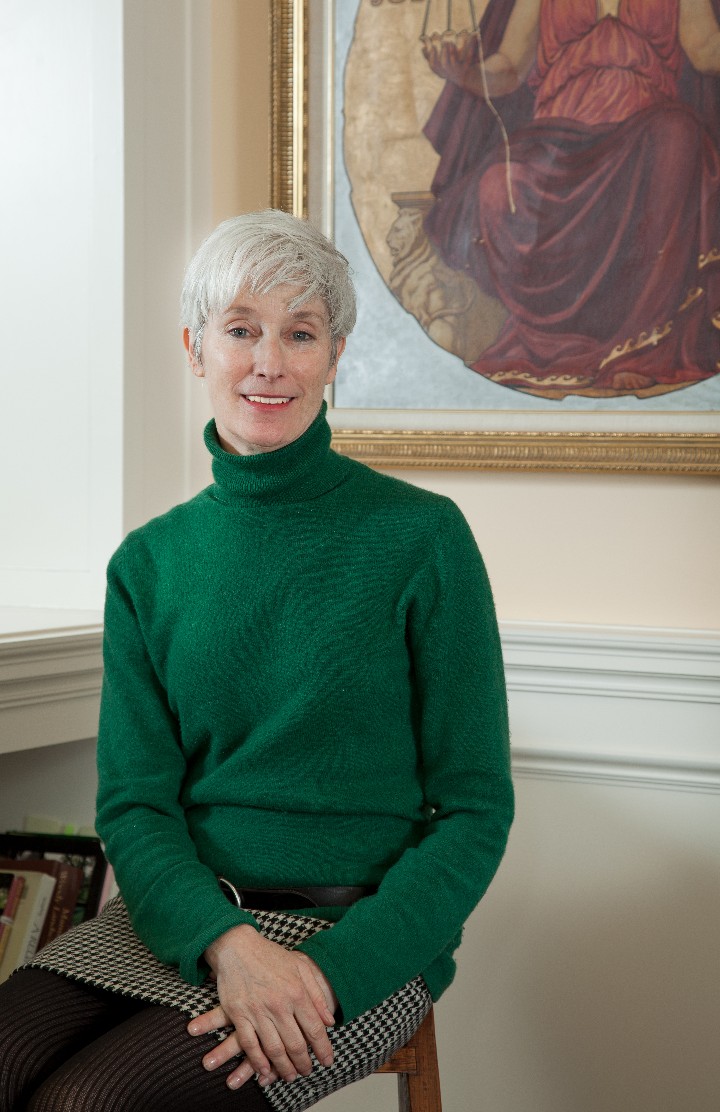